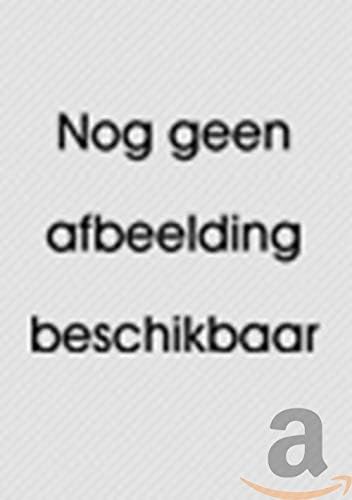 Magnificent! What the Universe Tells Me is probably the deepest, most painstakingly detailed but also approachable attempt to decipher the inner dynamics of a complex work of art ever entrusted to any recording medium. And Mahler's Third Symphony deserves such careful. loving attention; one of the many commentators in this production calls it an attempt "to capture the human condition in a work of music." All the commentators contribute precious insights from their specialized disciplines to help viewers see this masterpiece whole. Besides Stockard Channing, the primary narrator, and Thomas Hampson, who discusses the music and sings a song whose melody is an important element in the symphony's structure, commentators include Henry Louis de la Grange, author of the definitive Mahler biography, and a fine array of musicologists, music historians, philosophers, and a theologian. A theologian? Yes; this symphony is, among other things, a vast theological stattement about man's place in the universe. Philosophers are needed, too, to explore Mahler's relations to Nietzsche and Schopenhauer. But they all do it in easy-to-understand terms.

Mahler gave six working titles to the symphony's movements: "Pan Awakes; Summer Marches In"; "What the Flowers in the Meadow Tell Me"; "What the Animals in the Forest Tell Me"; "What Humanity Tells Me"; "What the Angels Tell Me"; and "What Love Tells Me." These were left out when he published the symphony, but they give useful hints to the commentators and justify some breathtaking visuals shown with the music: landscapes, flowers, paintings and sculptures and churches.

"span" The music, of course, is magnificent, and it is presented twice on two discs, once with voice-over commentary and once in a live, unedited performance. Special features include 11 "mini-documentaries" on subjects related to the music. --Joe McLellan

"span"WHAT THE UNIVERSE TELLS ME:UNRAVELING THE MYSTERIES OF MAHLER'S THIRD SYMPHONY is a documentary that explores how philosophy, mythology and music combine in Mahler's Third Symphony to create an all-encompassing panoramic experience. From the volcanoes of the South Pacific to the Alpine peaks and meadows where Mahler composed, in WHAT THE UNIVERSE TELLS ME dramatic images from the natural world give shape to the Symphony's evolutionary saga. Performances combine with illustrative artwork, computer animation, historical film clips and the insights of world-renowned historians, philosophers and biographers. Thinkers such as Howard Gardner, Stan Brakhage and Catherine Keller join Mahler experts Henry Louis de La Grange, Donald Mitchell, Peter Franklin and Morten Solvik to introduce this masterpiece to new audiences and to celebrate the 100th anniversary of its premiere.